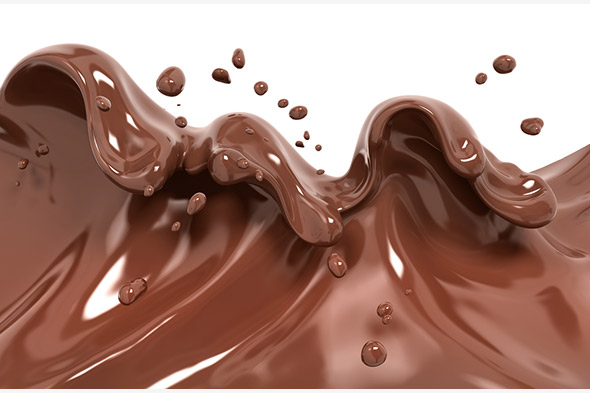 Chocolate is the ultimate comfort food: we reach for it in times of stress, it improves our mood when the going gets rough, and it is downright delicious under any circumstances. Amazingly, after years of getting a bad rap, as unhealthy and high in sugar, chocolate is experiencing a renaissance of sorts and research now shows that high-quality chocolate, in moderation, is actually good for us. That’s a win-win situation for the chocoholics among us – which is pretty much everyone, right?

The History of Chocolate

In “A Brief History of Chocolate,” the Smithsonian Institute Magazine interviews Alexander Leaf, who runs Chocolate Tours of New York. As Leaf says, chocolate is “the best-known food that nobody knows anything about.” Etymologists trace the origin of the word “chocolate” to the Aztec word “xocoatl,” which was a bitter drink brewed from cacao beans. Today, the term “cacao” is usually used to refer to the plant or its beans before processing, while the term “chocolate” refers to anything that is made from the beans.

Chocolate has been around for about 2,000 years, though some experts claim that it may be even older. Recently, anthropologists discovered cacao residue on pottery excavated in Honduras that could date back as far as 1400 B.C.! In pre-modern Latin America, cacao beans were considered so valuable that they were used as currency. And the ancient Mayans and Aztecs believed the cacao bean had magical properties, using it in many rituals related to birth, marriage and death.